China has been grappling with its worst outbreak of COVID-19 cases since the start of the pandemic two years ago.
A few weeks ago Shenzhen came out of a lockdown, and while its port workers were allowed to work for the duration of the shutdown, limited trucking and warehousing availability has created supply chain problems. 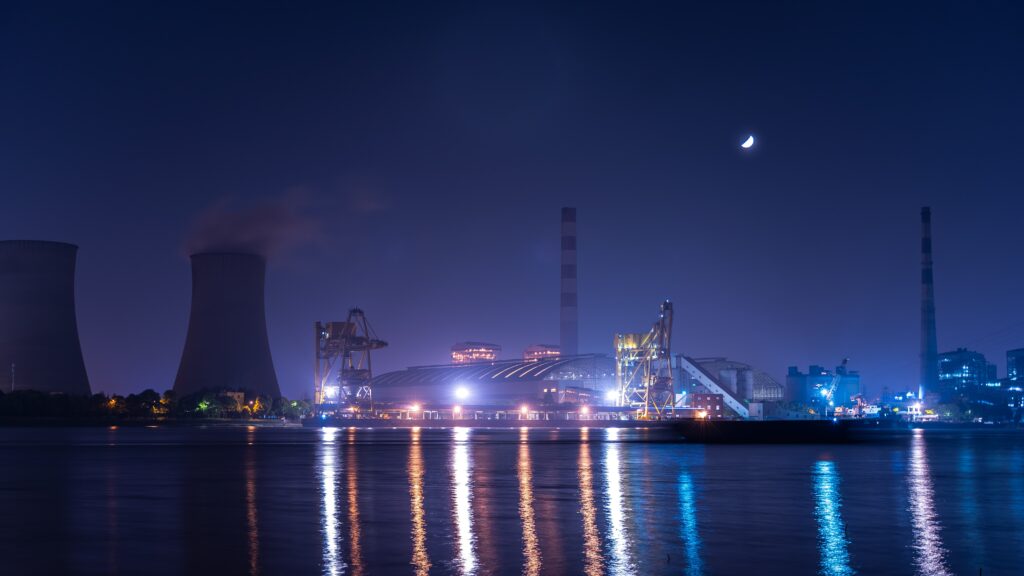 In Shanghai the lockdown is extended. Initially the lockdown would happen in two stages, in the Pudong and Puxi area, for a limited number of days. But most residents of the city are now forced to stay at home with no confirmation for how long the strict measures will stay in place.
Some businesses, such as the container port, are permitted to operate under ‘closed loop’ conditions (where workers sleep on site).
Port operations and limited reefer plug capacity While the port terminals are operating, productivity has fallen dramatically this week. Lack of dockworkers, due to restrictions, are impacting loading and unloading. Additionally, limitations and delays on trucking do affect container availability. Several sources confirm that there’s reduced trucking capacity and the closure of a lot of factories and warehouses. “It is clear that trucking capacity has been hugely cut over the past week of lockdown”, according to Splash 24/7.
Warehouses have shut down and transportation to and from the port has been disrupted.

In this context, some carriers decided to stop accepting certain cargo (dangerous goods and reefers) and/or communicated that they cannot guarantee that all containers will be unloaded at Shanghai :

• Carrier ONE refers to “critically high dangerous goods and reefer yards utilisations, (…) there is a possibility that reefers may not be allowed to discharge if the quantity cannot be accommodated. In that case, we will arrange either change-of-destination (COD) to discharge at other ports or keep your cargo at other transhipment ports, and transport to Shanghai once the situation allows.”

• Shipping line Yang Ming informed us that they “shall temporary suspend all reefer & dangerous goods bookings to/via Shanghai with immediate effect”. They warn that the available dangerous goods yard & reefer plug capacity will soon be fully complete at Shanghai. For cargoes currently on the water bound to Shanghai, they can “only indicate approx. 1 day before arrival whether these reefer cargoes can be discharged at CNSHA as planned“.

• “The port is experiencing considerable congestion”, dixit MSC. They advised their customers that the lack of available trucking is restricting its ability to discharge imports, in particular temperature-controlled boxes. The shipping line informed us that – with immediate effect – they will stop accepting reefers for mainland China and Hong Kong.
Also other Chinese seaports are struggling, according to our local agents. They report problems for the port of Tianjin, where still some districts are under lockdown and mass testing is continued. As a result shippers might not be able to load containers as planned.And the same story for Qingdao, Dalian, Xiamen … due to local lockdowns.

Congestion at Chinese ports surged and several carriers have been forced to make schedule changes to avoid the worst of the Chinese port congestion. They announced vessel delays or are omitting Shanghai, and some have announced blank sailings. “For shipping, congestion at the port – already very high – is expected to increase in the coming days, while overseas, terminals in Europe and North America will have to brace for an ever larger whiplash effect”.

We will keep you updated on the market situation, but if you need more details on your shipments, please contact your account manager at Shipex.