Tanzania has begun implementing the East Africa Community Vehicle Load Control Act, 2016, with some transporters already facing penalties for contravening its provisions. More than 3,000 trucks transporting cargo have been held at various weighbridges under the orders of the Tanzania National Roads Agency (Tanroads).

Tanzania Association of Transporters vice president Omar Kiponza has appealed for their release, saying that they had already been on the road when the law came into force on January 1st. Some are from neighbouring countries like the Democratic Republic of Congo and may not have been aware due to the disruptions caused by the just concluded elections.

Last July, Permanent Secretary in the Ministry of Works, Transport and Communication Joseph Nyamhanga announced January 1, 2019 as the effective date of implantation of the Act. The law, passed in 2017, aims to protect roads by curbing overloading.

Vehicles with a gross weight of 3,500kg and over have to be weighed at every weighbridge they pass through. The weight in axle of super single tyres has been lowered to 8.5 tonnes, from 10 tonnes.

In simple terms, the maximum weight for cargo intended to discharge in Tanzania ports and transported by road should not exceed the limit of 25,000 kgs + container tare.

The law stipulates a $15,000 fine or three-year jail term or both, for contravening the weight rules. Implementation of the law also aims to reduce the number of road accidents. There are other categories apart from the abnormal load that need special permits. These are the awkward load, hazardous load, super load and unstable load.

Mr Nyamhanga has asked transporters to familiarise themselves with the Act and observe the rules and regulations. Kenya, Uganda, Rwanda, and South Sudan are already enforcing the Act. With Tanzania on board, the only member of the EAC not implementing it is Burundi.

The maximum weight for cargo transported by road should not exceed the limit of 25,000 kgs + ctr tare 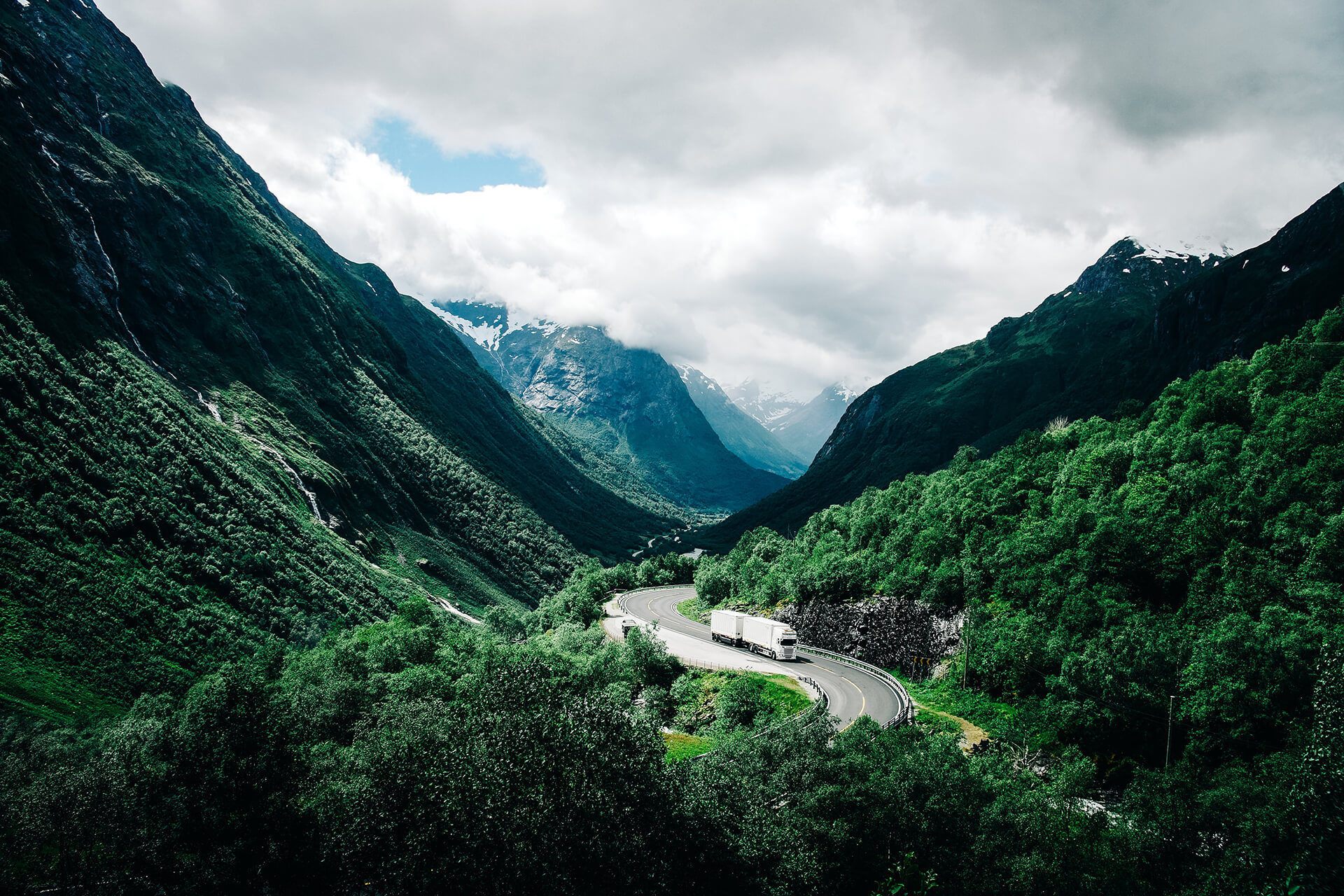