Persistent congestion at many ports worldwide in combination with the backlog due to bad weather in Northern Europe, will seriously impact container shipping in the following weeks. We expect a lot of changes to sailing schedules and frequent rollovers of containers to next vessels. Moreover, the war in Ukraine and new sanctions against Russia have an adverse impact on container shipping. 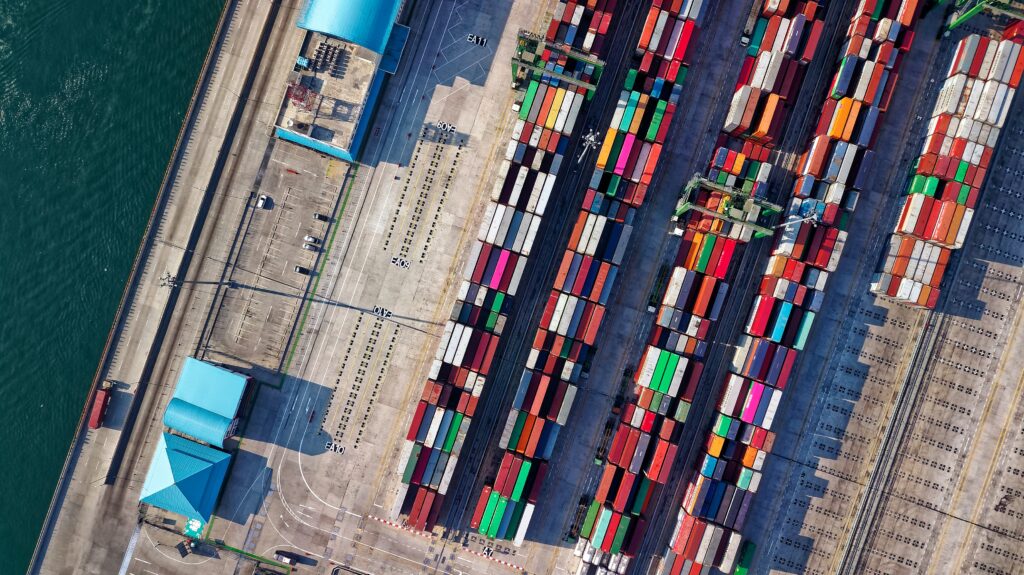 North America remains one of the regions with most congested ports. The number of ships queuing before the US west coast decreased, but congestion at the US east coast and gulf increased. “It thus appears that part of the reason for the improvement off California is not that the supply chain problem is being resolved – the problem is merely being shifted elsewhere,” industry watcher Lars Jensen observed. The backlog at the Port of Charleston in South Carolina is expected to be cleared by mid-April. One of the main reasons cited by the port operator is the impact of covid-19 on the port’s workforce, as well as the strong growth of the import volume. “We have four times the import containers on our terminals than we had back in 2019, 2020 ”, said the head of the Ports Authority in the WSJ.
“The traditional post-new year (CNY) lull has helped ease China’s port congestion, but cargo backlogs and container shortages are still propping up rates”, according to The Loadstar.

For example: the port of Yantian, nearby the city of Shenzhen in South China, had to implement a restricted yard opening time in order to limit the containers at the terminal.
Two months ago, the Port of Antwerp decided to set up a taskforce involving all stakeholders to tackle congestion. Data provided by all parties involved should play an important role in obtaining more efficient operations, according to the port authorities, but this will take time.

The operational situation in ports like Antwerp and Rotterdam exacerbated in the last weeks due to bad weather in Northern Europe.
“Unfortunately, 2022 has not started off as we had hoped”, said carrier Maersk Line. They communicated in January that several European terminals (APM Terminals Maasvlakte Rotterdam, Eurogate Hamburg, NTB Bremerhaven) had to accept more containers than the foreseen capacity.
During the month of February stormy weather with heavy wind (storm Eunice & Franklin) has impacted the operations at terminals in France, Belgium, the Netherlands and Germany. Terminals were closed or non-operational during several days, causing severe disruptions in the terminals and a backlog of container vessels waiting to berth.
The knock-on effects for all parties in the supply chain were clearly visible. Exporters had to reschedule a lot of container loadings, and trucking companies have complained about the chaos and lack of sufficient up-to-date information by terminals. 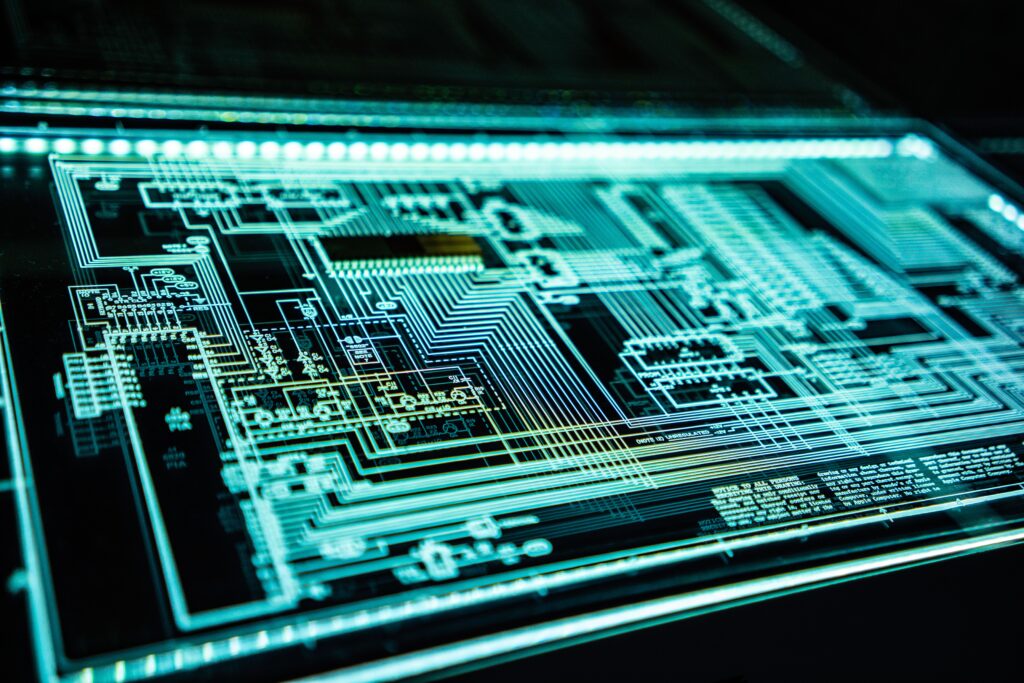 CYBER ATTACK
A cyber-attack last month affected the operations of terminal operator Sea-Invest. This event had a serious impact on the operations of terminals at quay 730 (ACOT) and quay 212 (Belgian New Fruit Wharf) in the Port of Antwerp (see earlier Shipex Newsflashes on this topic). WAR UKRAINE
On top of above operational problems of the last months, the war in Ukraine is also having a substantial impact on the maritime world.

Since a few days, cargo to and from Russia is blocked by customs authorities in many European countries, in order to check if the cargo is compliant with the new European regulations. In the Port of Antwerp alone, more than thousand containers destined for Russia, Belarus or Ukraine are blocked at this moment.

It’s unclear how seaports or transhipment hubs worldwide will deal with this overflow of containers that cannot move. Since there is also a lot of food (in reefer containers) exported to Russia, the terminals have exhausted their plugs. The MPET terminal in Antwerp (quay 1742-1718), handling vessels for MSC and Maersk, communicated on the 1st of March that it has suspended the acceptance of full reefers for (at least) the next two days. The terminal operator is referring to “the backlog caused by the storm and the current customs disruption (…) and finally a sudden increased export supply of operational reefers during the last days”. Consequently, very last minute, a lot of scheduled container loadings had to be cancelled and postponed until further notice. 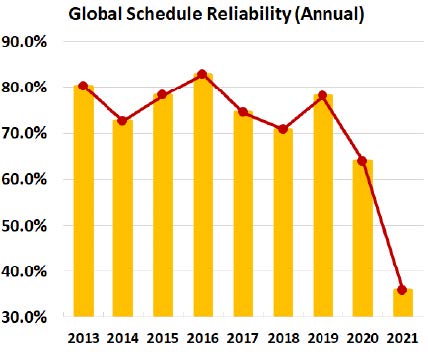 SCHEDULE RELIABILITY
For importers and exporters worldwide, the schedule reliability of the shipping lines remains an important KPI. In her ‘Global Liner Performance’ report about 2021, Sea-Intelligence shows that schedule reliability in 2021 was the lowest ever in ten years’ time. Along with the schedules, we also expect the supply of (empty) equipment to be disrupted again in the coming weeks.

We will keep you updated on the market situation, but if you need more details on your shipments, please contact your account manager at Shipex.