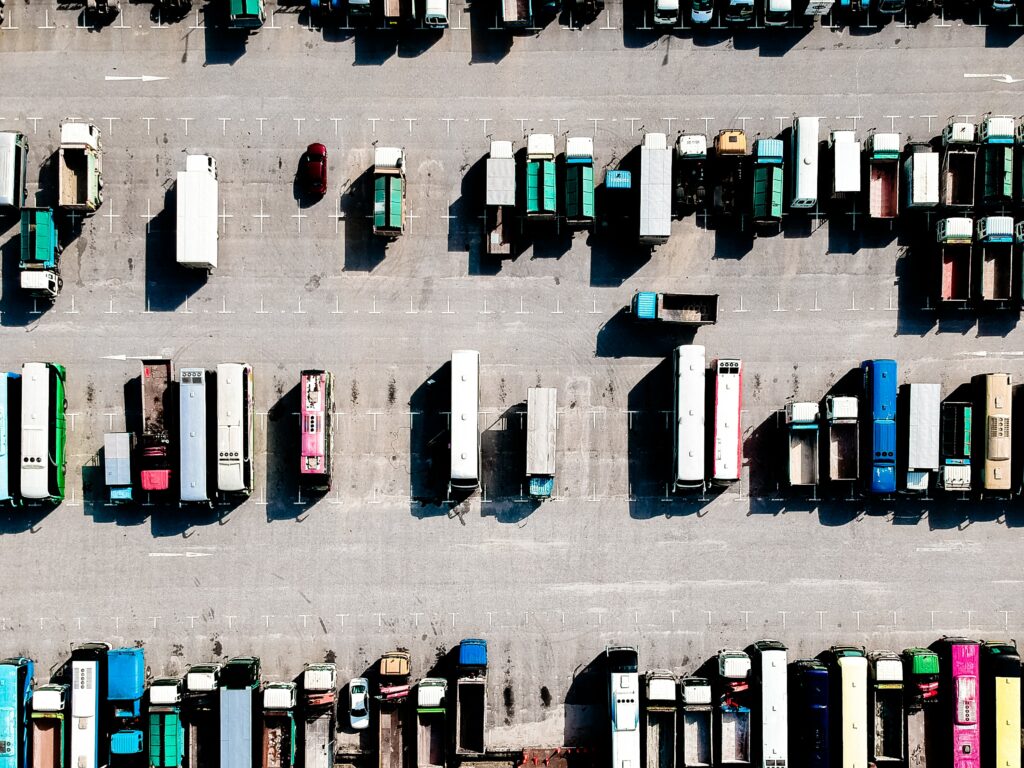 Truck capacity (supply versus demand) has been under tremendous pressure for quite some time now - worldwide. This is mainly due to a shortage of drivers.

The long waiting times at both loading and unloading locations combined with low incomes mean that the job has become a lot less attractive for local drivers. In addition, the conditions in which drivers have to work are sometimes appalling. Many truck drivers therefore quit and go do something else.

Trucks at a standstill

In addition, the stricter measures in terms of, for example, driving and rest times (worldwide) mean that more drivers are needed to transport the same volume. This will also lead to shortages. Shortages that are currently not being filled. The result? There are currently transport companies that drive around with only 70% of their capacity The rest of the trucks are at a standstill. Literally.

So, on the one hand, trucking capacity is under pressure, while on the other hand, the economy is starting to rebound in full force in this pro-corona era. This is creating a problem that is much bigger than we could have ever predicted or even dared to predict.
We have all seen the news from the UK (e.g. the gas stations that cannot be supplied, not because there is no stock, but because there are simply no drivers) - we should, in all probability, expect to see such scenes in Europe too in the near future. Consequences for prices: in the short term, an increase of at least 20%. 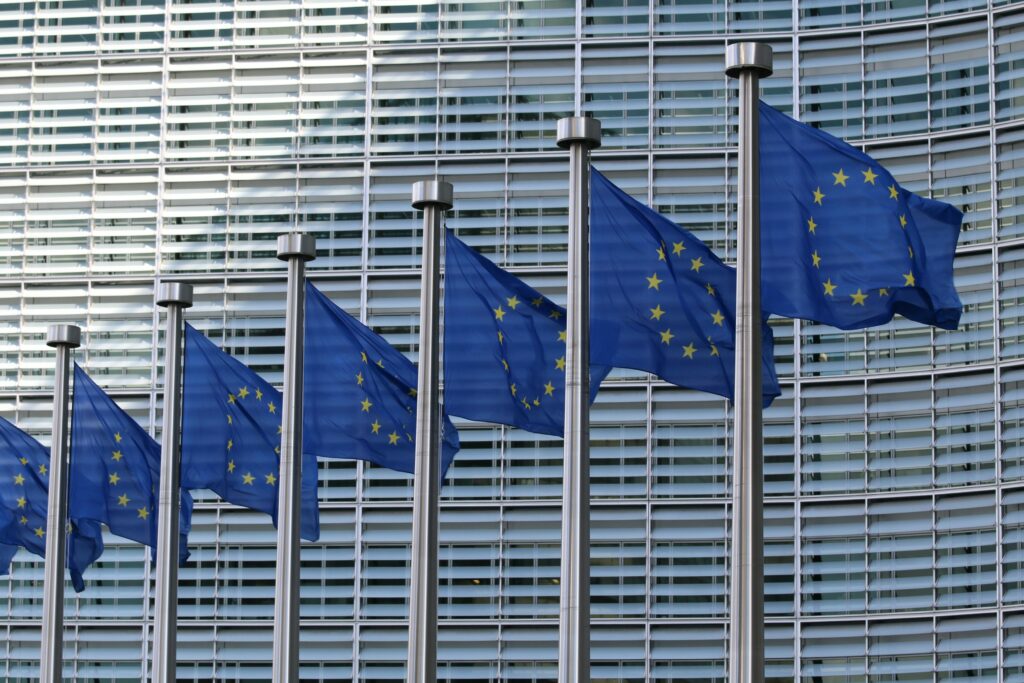 During the summer, there was still the corona issue: drivers who had to be quarantined and as a result were not allowed on the road. Although that problem seems to be slowly disappearing, a new one is on the way.

As of January 1, 2022, a so-called mobility pack will take effect. This mobility pack means that trucks must return to their country of origin every eight weeks for a physical check. This is currently once a year. A mass exodus of Eastern Europe drivers is expected who will return to work closer to home and not return to Western Europe. If that actually happens, the shortage of drivers will increase even further.

Consequences for prices: these are already skyrocketing. From 1 January 2022 onwards there is a chance of even higher prices. We would also like to inform you that on July 31, 2021, a decree was voted concerning the French highway code. The new French decree stipulates that the MTM of a vehicle combination with more than 4 axles can be more than 40 tons, without exceeding 44 tons, for road transport carried out entirely on national territory. This means that the MTM of a vehicle performing an international transport (Belgium-France or France-Belgium) is limited to 40 tons. Stricter controls are expected and will make traffic between France and ports in neighbouring countries (Belgium/Spain) more difficult. 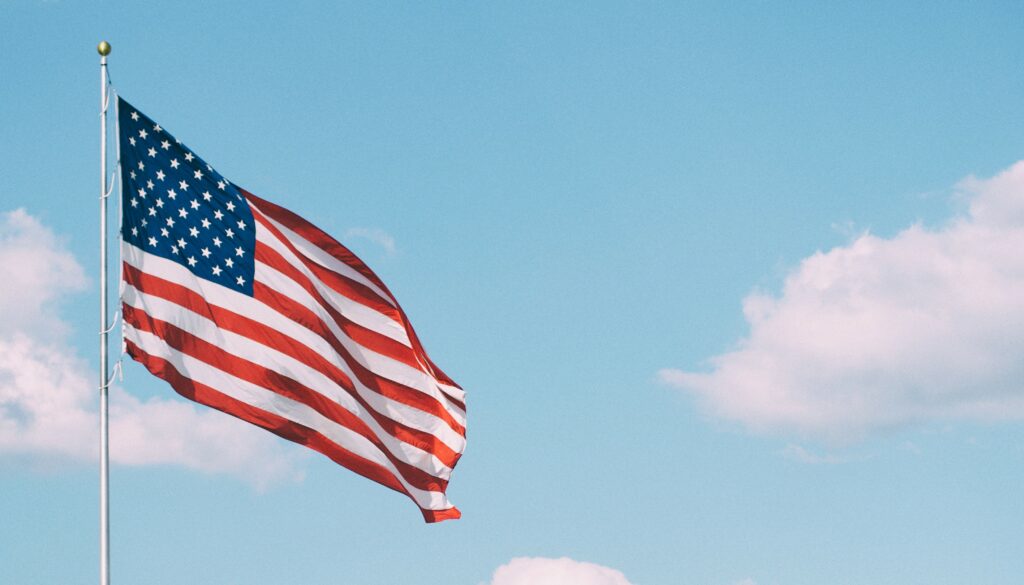 In the USA, a high demand in combination with limited port capacity (infrastructure) and trucking in the region results in a high imbalance. The average delay for late vessel arrivals is very high so delivery times are impacted (+3 weeks) and planning difficult. Inland deliveries are impacted and
delayed as well due to a shortage of local trucking.

Rates with validity of one week

On the one hand, there is still enormous congestion at the terminals (so the cargo is not able to be moved) and, on the other hand, there is a bidding up of prices. Currently, most carriers only offer rates with the validity of one week, in order to be able to secure timely truck appointments and keep the cargo moving. After that week, the extra costs (waiting hours/demurrage, etc) go up. Since most containers don't get away from the terminal, those extra costs are skyrocketing.

Despite mounting shipping delays and cargo backlogs, the busiest U.S. port complex shuts its gates for hours on most days and remains closed on Sundays. "With the current work schedule you have two big ports operating at 60%-70% of their capacity," said Uffe Ostergaard, president of the North America region for German boxship operator Hapag-Lloyd AG . "That’s a huge operational disadvantage." The American supply chain has so far failed to adapt to the crush of imports as businesses rush to restock pandemic-depleted inventories. Tens of thousands of containers are stuck at the ports of Los Angeles and Long Beach, California, the two West Coast gateways that move more than a quarter of all American imports. More than 60 ships are lined up to dock, with waiting times stretching to three weeks. (Fox Business, September 26th, 2021)

In the USA, too, there is a shortage of truck drivers. Again, this is caused by, among other things, federal safety regulations. “Federal safety regulations limit most commercial truck drivers to 11 hours of driving time in a 14-hour workday. Port truckers often prefer to start early in the morning so they can maximize the number of loads they move a day, said Tom Boyle, chief executive of Quik Pick Express LLC, a trucking and warehousing provider based in Carson, California, not far from the port complex. Night shifts are less popular. Drivers who pick up loads late at night don’t always have a place to put them. Truckers might have to park a box in a drop yard, and then deliver it later when the destination warehouse is open. “The biggest issue it probably comes down to is labor," said Mr. Boyle, who said his company, like other fleets, is constantly looking for drivers. (Fox Business, September 26th, 2021)

The moment something gets stuck somewhere, it naturally has consequences for the entire cycle. Unfortunately, it doesn't look like the problems mentioned will be solved in the foreseeable future. All we can do, is adapt and anticipate.

The two main consequences are the shortage of merchandise and supplies in stores - and prices going up. According to Fox Business, the consequences are already beginning to show in the USA: “Nike Inc. doesn’t have enough sneakers to sell for the holidays, Costco Wholesale Corp. is reimposing limits on paper towel purchases, and prices for artificial Christmas trees have jumped 25% this season.” (Fox Business, September 26th, 2021)

If you have any questions, please don’t hesitate to contact us.