Junior account manager Nicolas de Bie was enjoying a sunny evening in May with two friends who work at wholesale HVAC Van Oirschot, when they presented him with an interesting problem. Due to the dense traffic in and around Antwerp region many plumbers and heating installers nowadays have a hard time reaching the Van Oirschot sites during opening hours. "It’s a logistical nightmare". They asked whether Nicolas could not fix something, since he works at Shipex. And he could.

"It was an assignment that neither I, nor Shipex, had ever been given before. It's not something we do on a daily basis. I was told by my bosses - with a big smile - that they wished me luck, but that it wasn't going to be easy. Which made me even more motivated to make it work, of course. After a week, I found a company that sells containers. After consulting Van Oirschot, I had the container completely custom-made, so that it is now a night locker, where, thanks to an electronic lock, orders can be picked up 24/7. It has lighting, pallets can go in and out and the Van Oirschot logo is displayed on the walls."

The container was taken to the store in Aartselaar at the end of May and is now located on the parking lot. Nicolas: “Van Oirschot has received a lot of positive reactions from customers in a short time frame. Obviously this is very satisfying for their management as well. They are even considering placing a second container next to their store in Houthalen." Nicolas is satisfied: "It's nice to do something like this, on a smaller scale - and satisfy customers like that. I'm happy." 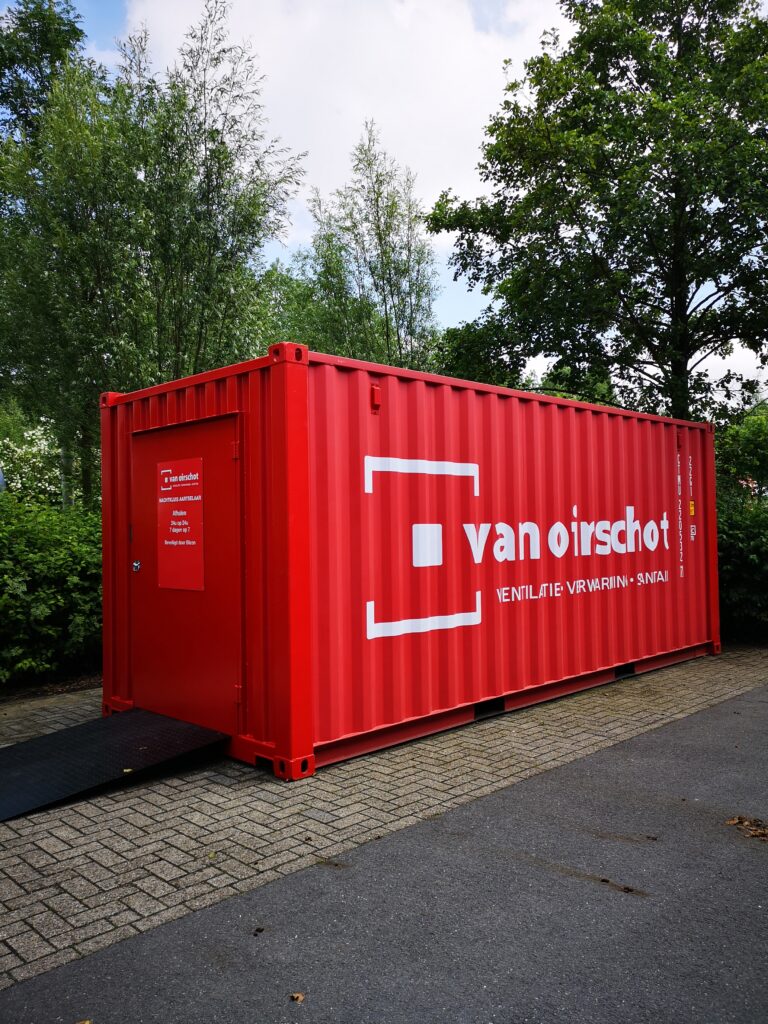 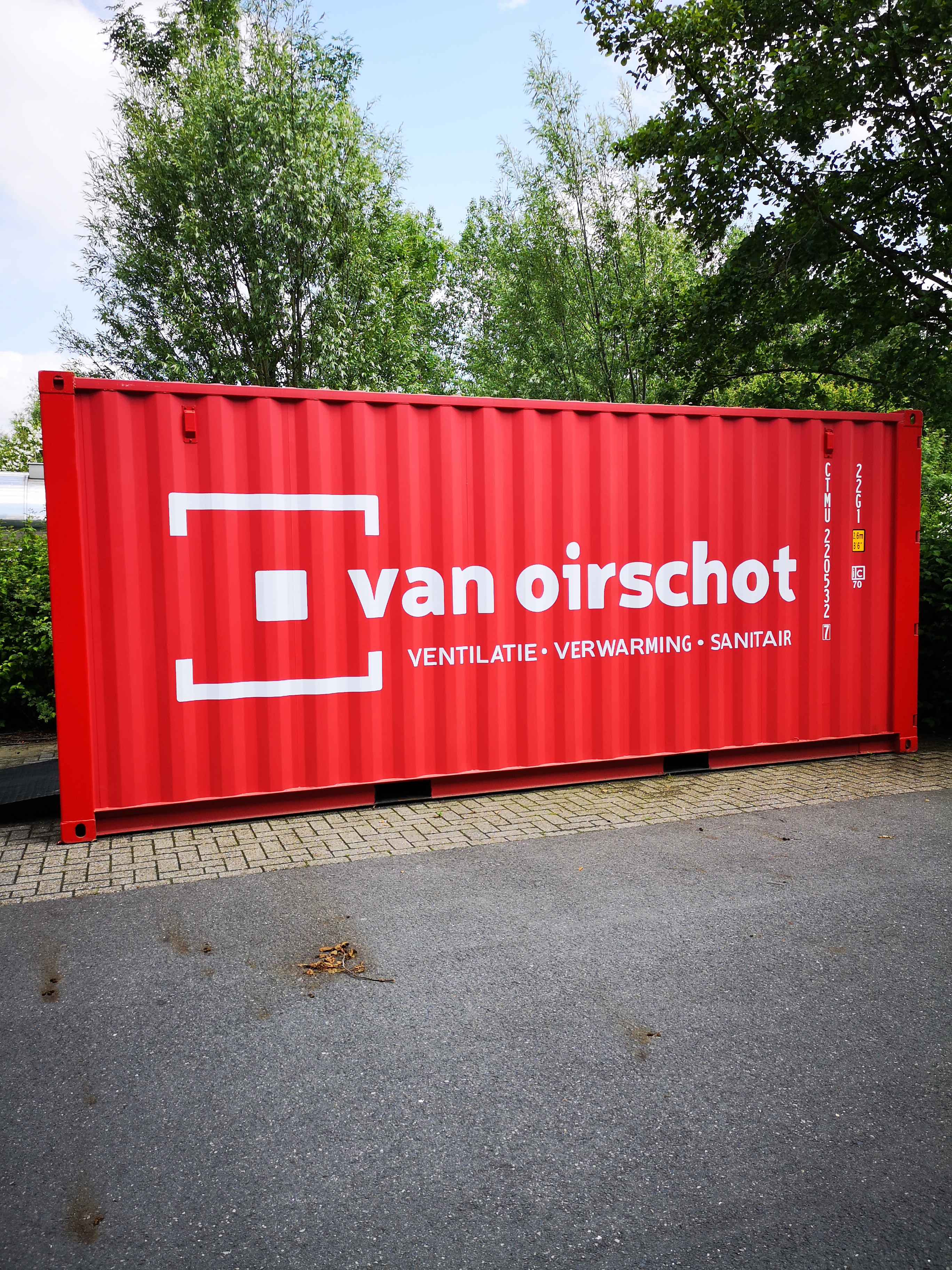