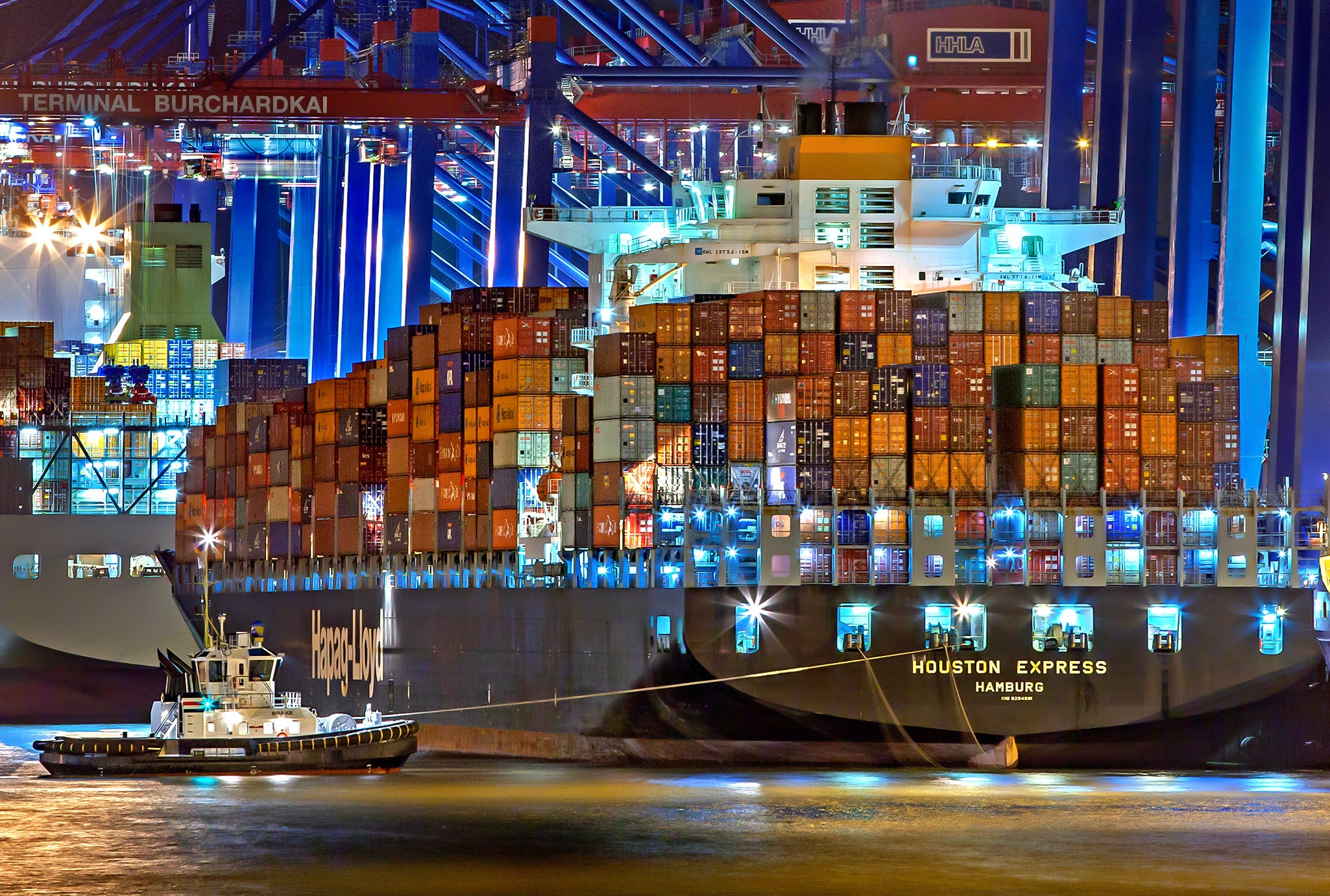 PORT CONGESTION AROUND THE WORLD CONTINUES TO CAUSE BIG PROBLEMS

Worldwide maritime transport is still under heavy pressure, due to both congestion problems at many container terminals worldwide and - as a result - serious delays of containerships.

CONGESTION PROBLEMS
Please find an overview of some of the local problems below.

According to a study by Sea-Intelligence  14 % of global vessel capacity, equal to the size of the entire fleet of CMA CGM, is lost due to vessel delays. We’ve noticed a lot of last-minute changes of sailing schedules. 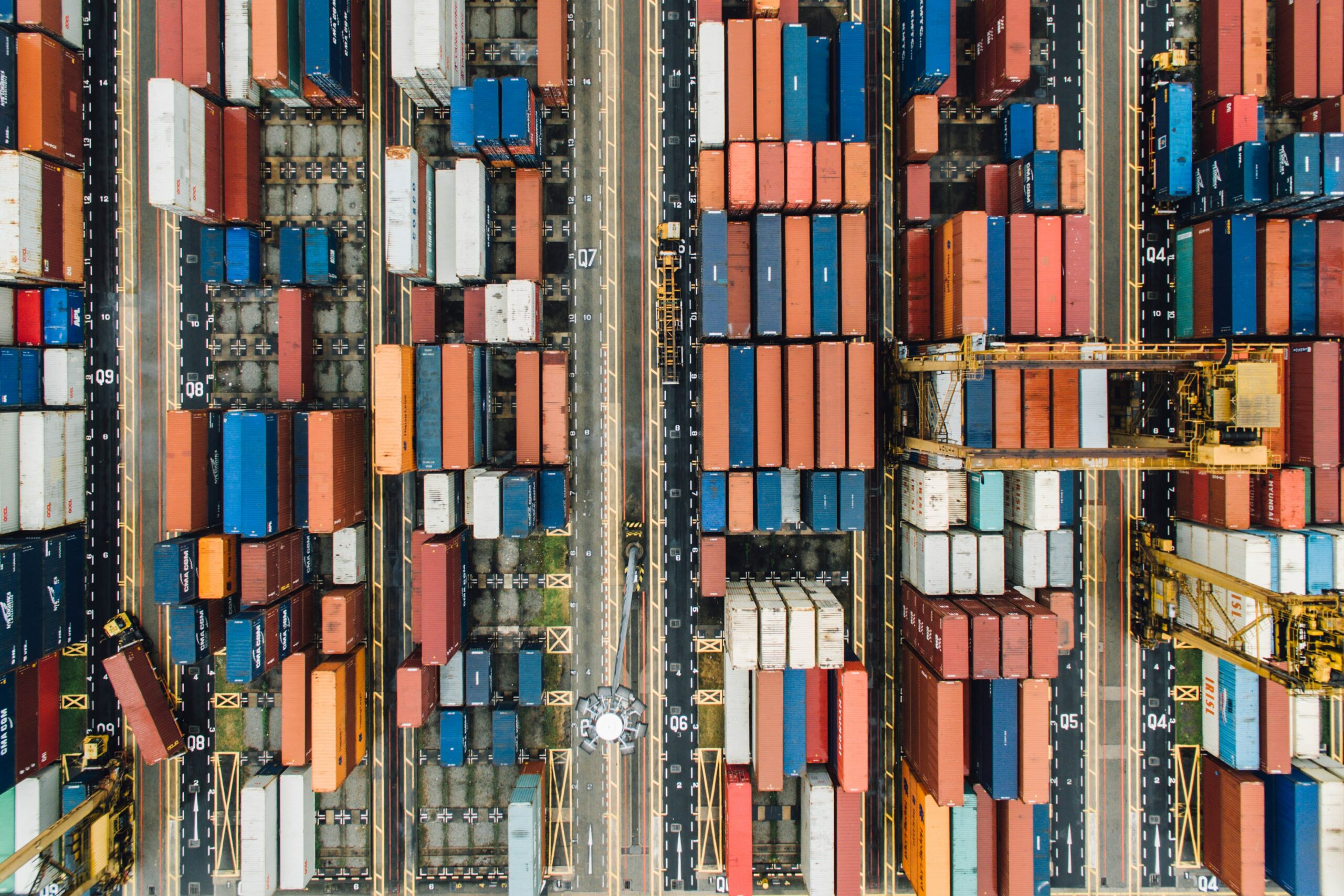 This has a big impact on the loading reality of all shippers. For example, almost one fourth of all planned port calls by over the past five months have been canceled. The three major alliances have skipped a total of 383 dockings in Northern Europe, following the massive overload on container terminals, writes Alphaliner. It's mainly the smaller ports, including Wilhelmshaven, Bremerhaven, Le Havre and Zeebrugge, that shipowners tend to skip, according to the analyst firm.

Based on the analysis, there are three reasons that some ports lose their calls. Firstly, shipowners are skipping certain ports on specific routes in order to limit delays. Another reason is an attempt to "restore schedule reliability" by temporarily dropping a port for a certain number of weeks. Finally, there is currently a large amount of blank sailings ongoing, which is due to some shipowners docking regularly in Europe, but it also leads to longer roundtrip voyages.

And of course, the terminal congestion has an impact on inland transport. Currently, negotiations with transport companies regarding the trucking rates for Q1 2022 are in full swing and it looks like most transport companies will implement an increase of around 10% as of January 1.

The major problem remains the lack of sufficient truck drivers, which leaves capacity (chassis) underutilized and transport companies in a stronger position in price negotiations. Some parties even don’t accept new assignments for inland haulage anymore. For example, CMA CGM Germany recently informed her customers that they “will not be able to confirm any new requests for carrier haulage until the end of 2021”, referring to the “extreme circumstances”.

In the end, importers and exporters are the big victims. "The Great Shipping Crisis of 2021 has taken many casualties as shippers, trapped between record rates and very poor service levels, struggled to fulfill delivery deadlines”, says the Global Shippers Forum. According to the UN (‘Review of Maritime Transport 2021’ published on 11-18-2021 by UNCTAD), the impact of the higher maritime trade costs will not only weigh on exports and imports but could also undermine a recovery in global manufacturing.

In the meantime, container shipping companies have reported record profitability for the third quarter. The industry has doubled its operating profit during the first three quarters of this year compared to the entire 10-year period of 2010-2020, acc. to Alan Murphy, CEO of Sea-Intelligence.